Inspiring, healing, a foretaste of heaven, a fulfilment of the LOI Commitment – some of the comments from participants on the recent consultation on ‘Discipleship and Christian Formation’. Among the 60 who attended were representatives from various streams of the Evangelical and Orthodox traditions, including a number of local leaders. We sought to learn from one another in a spirit of receptive ecumenism. A fuller report will appear in the next LOI Newsletter.
The mix of prayer, Bible study, reflective discussion, and presentations offered a varied diet. But it would not have succeeded without the hospitality and logistical support offered so warmly by Holy Cross Greek Orthodox School of Theology, its Missions Institute of Orthodox Christianity, and the Hotel Indigo.
Pray for the LOI Board as we confer next month about what happens next; but pray also for the future of relations between the Orthodox and Evangelical traditions in North America: the consultation was a strong reminder of the potential which exists as Christians come together who uphold the truths about God expressed in the ancient creeds. 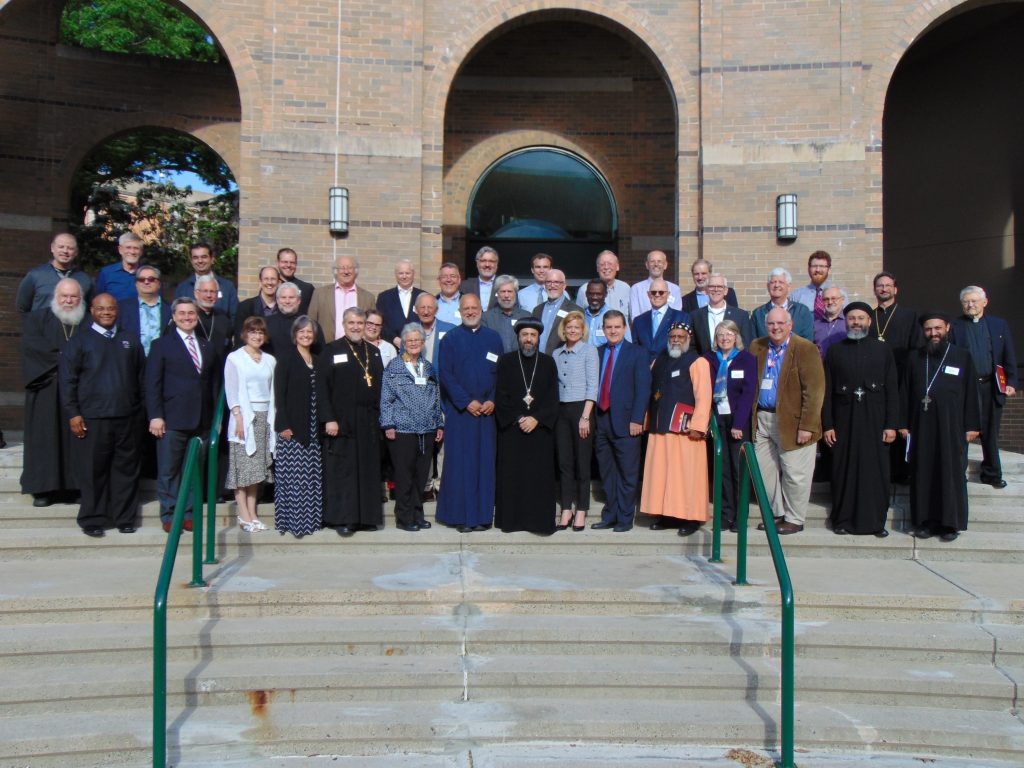